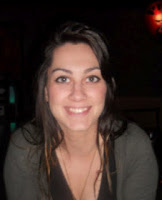 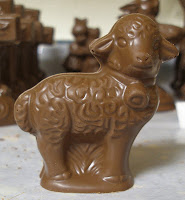 But nobody would dare call Large Smooth Standing Rabbit fat. Nobody.
Posted by Anderson's Candy Shop at 6:46 PM